This Easy Cinnamon Cake recipe is light and wonderful. Prepared from scratch in a bundt pan for a beautiful presentation. Perfect dessert for the cinnamon lover on a Sunday brunch or Easter!

I mean, I didn’t confuse them in terms of not knowing the difference. I just accidentally grabbed the wrong one. Because OMG why do they look so similar? And also, why do I keep housing them next to each other? WHY?

Unlike many successful recipes that have actually originated out of a mistake, cumin cake is not one of them. HA. 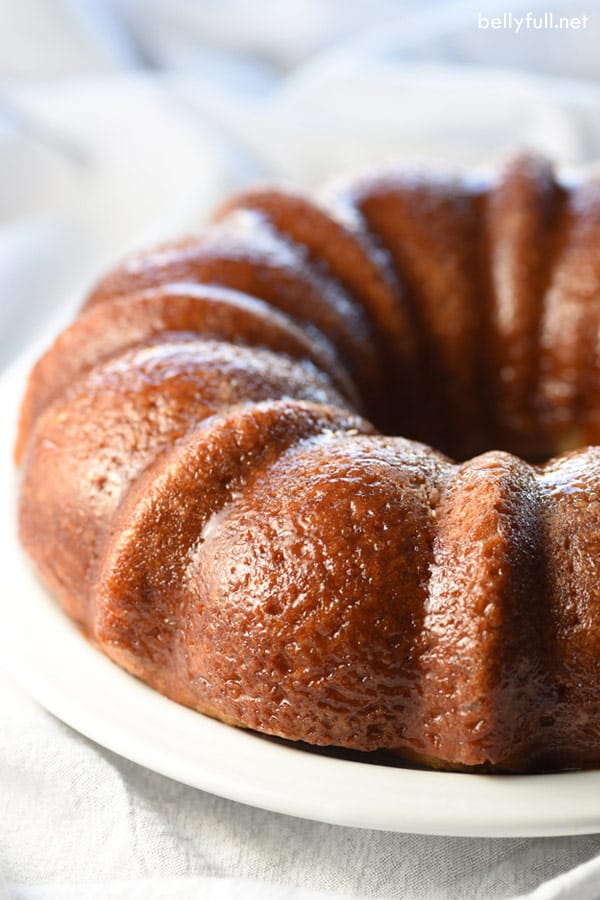 I love cinnamon, you guys…it’s one of my favorite smells. Like a moth to flame.

Side note: we had fresh apple cider cinnamon donuts last September and I’m still day dreaming about them. 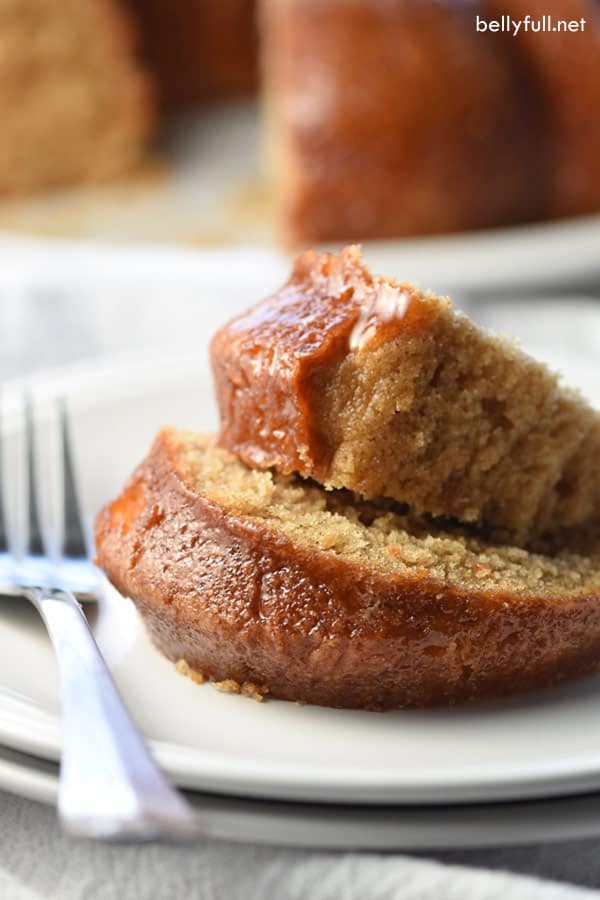 As the name suggests, it’s a simple cake. It does have a cinnamon syrup glaze, but no frosting, no layers, no mix-ins. I adapted it from all recipes, using butter instead of shortening, and I tripled the amount of cinnamon called for. OF COURSE. That’s the law.

It’s light and wonderful. Perfect for a Sunday brunch or Easter! 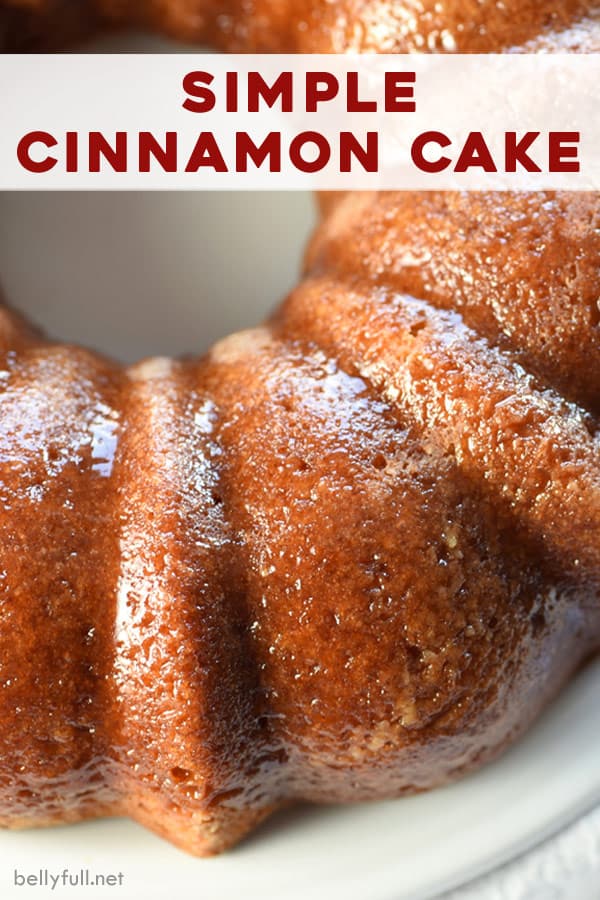 Watch the video for this Easy Cinnamon Cake

Calories: 369kcal | Carbohydrates: 48g | Protein: 5g | Fat: 18g | Saturated Fat: 11g | Cholesterol: 96mg | Sodium: 176mg | Potassium: 164mg | Fiber: 1g | Sugar: 31g | Vitamin A: 589IU | Calcium: 82mg | Iron: 1mg
Nutritional information given is an automatic calculation and can vary based on the exact products you use and any changes you make to the recipe. If these numbers are very important to you, I would recommend calculating them yourself.